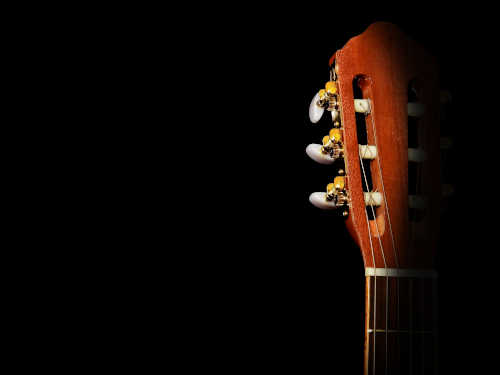 What Are Chords In Guitar?

Chords are the very foundation of playing the guitar.

When you’re new to guitar and you don’t know much about playing music yet. Then this is the most fundamental and basic you must learn – how to play simple chords.

In its simplest sense, a chord consists of three or more distinct notes.

You’re going to learn more than three chords eventually – if you like playing the guitar. You’ll learn a whole other chord-speaking musical language. Then you will learn fancy chords with more complex names, and if you pay attention you can even understand why all of these chords are ‘ constructed ‘ in the way they are and named.

A Bit In-depth With Chords

Always remember, there are 3 different notes in the chords.

An interval rather than a chord is two notes which are sounded together. A chord is defined in turn as a set of certain intervals.

At specific intervals, the three notes must be three different notes.

For example, when you hit a simple open G chord, notice that it is constructed using only three notes — three Gs, two Bs, and one D.

An open A chord is made up of two As, three Es and one C#.

An open C chord is just two Cs, three Es and one G.

If you properly want to learn the C minor chord, then i record you to check out my article on how to play the Cm chord for beginners.

Chords can be very in-depth. Honestly, you will be sticking with three of them most of time. Even professionals have not mastered the true art of chords. For example, Harlan Howard – a famous American Song writer simply used three chords in most of his guitar career.

Therefore, don’t sweat it if you find this a bit technically. After all, everyone was a beginner at some point.

You might want to read my article on basic mistakes made by beginners. That should help you out my identifying what not to do while playing the guitar.