If you love your guitar, then traveling with it can be a nightmare. While traveling through the air, the majority of guitarists are concerned with whether they can take their beloved guitar with them on the airplane or not.

Luckily you can. You can bring your guitar with you on a plane, but there are a few things you need to know before bringing it.

Here is the extract which permits you to take a musical instrument. Print it out before traveling via air!

Point B is something you need to be careful of. It says:

This means that there should be space in the aircraft before you board the plane. Now, if you are the last person to come on the plane, then there might be no space for your guitar! If that is the case, then you might need to plea a little to the flight attendants to let you keep the guitar with you.

Thus, it is important for you to have a good boarding position – or at least get on the plane as earliest as possible. There are quite a few ways for you to achieve this.

For example, if you are flying Southwest, then you can pay an additional fee to get into the priority queue and get into the plane before others. Some airlines have ‘gold’ packages. Which basically allows you to get a better seat, and boarding position on the plane.

A fun little tip is to associate yourself with an airline. These days, airlines reward customers based on their loyalty and have this loyalty point system. They tend to reward customers who regularly use their airlines (based on the number of travels), and thus reward them with perks. You usually need to connect your credit card with them or buy their own flight cards. It might seem like a hassle initially, but it is worth it.

Some Airline Policies To Consider:

Although by law you can take your guitar with you on the craft. However, some airlines have their own policies that you have to follow.

For example, United Airline’s Policy requires you to carry your guitar in a hard case rather than a gig bag. I do recommend getting a hard case for travel. Although some companies might not enforce this law on you, it is for the better good. Your guitar might get damaged if you only use a gig bag to transport it. It is best to use a hard case so that your instrument gets maximum protection.

Below, I have made a small table regarding this policy.

Furthermore, it is also good to know which type of plane you are traveling. Naturally, the bigger the plane, the more space it would have for baggage. For this information, you can always ask the company itself while purchasing the ticket. Sometimes, on the ticket, there is the plane code on it as well. That code can help you to identify what kind of airplane you are flying in.

Now, before we head on to the airport with our rights, we need to pack our guitar correctly as well, if we don’t want to damage it. Packing is quite easy though. Just a few simple steps and you are okay to go.

Which Guitar Case Should I Use?

Now, we have three options that we can use to hold our guitar:

In my opinion, hard cases are the best storage device for your guitar. They provide the most protection for your guitar, and can also be used at home. Since some airlines require you to take a hard case, so it’s always best to have one hand.

The other option you have is taking a gig bag. They aren’t as protective and sturdy as a hard case, but they get most of the job done for a lower price point. If you are interested in a gigbag, then you can look for one from over here.

These aren’t your typical guitar cases, in fact, they aren’t guitar cases at all. These are general cases, flight cases which you can use to put pretty much anything in. If you are looking to invest in something that works for more than just guitars, then you might want to have a look at this. 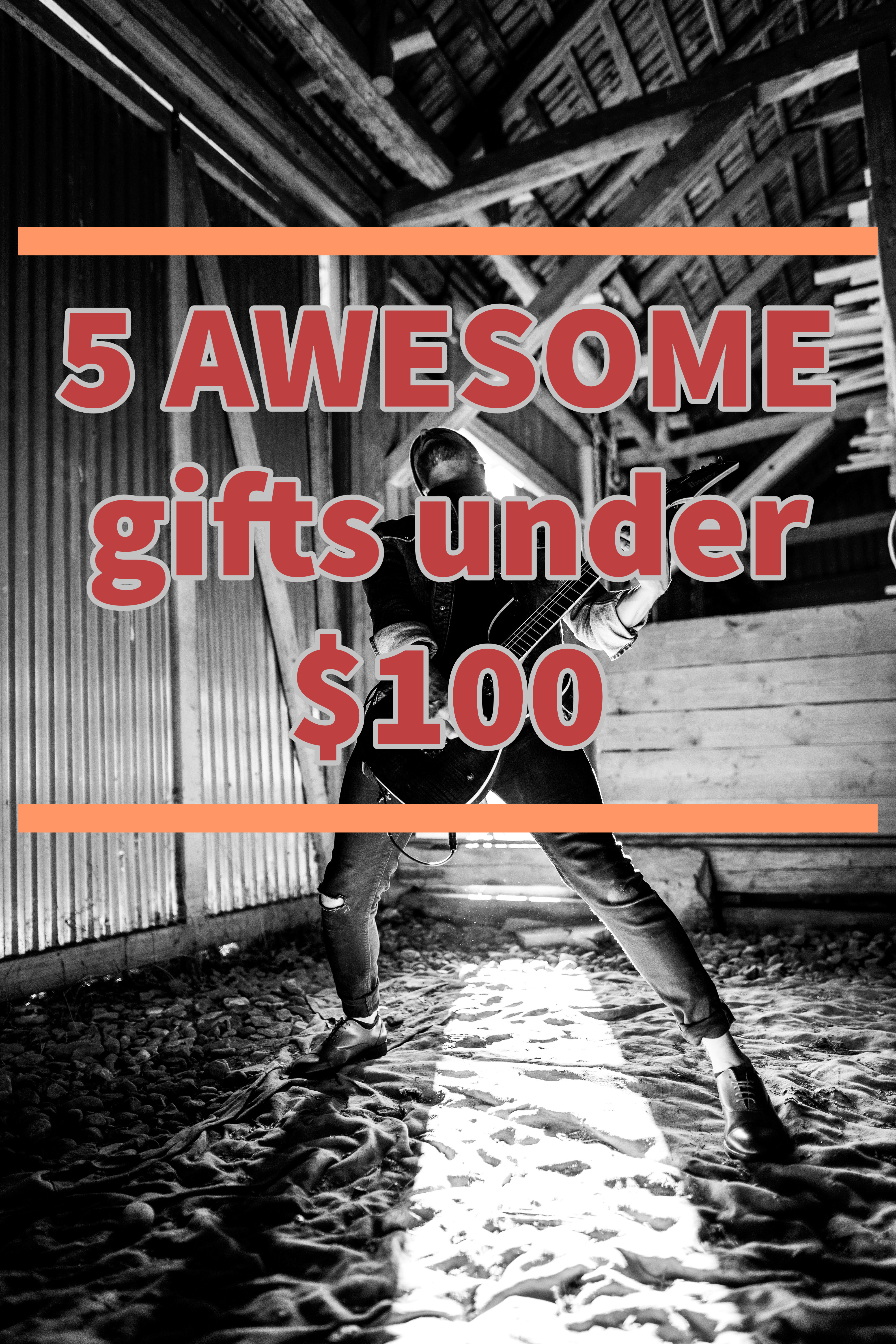 5 Gifts under $100 for guitar players
Looking for a gift or gifts for the guitar player in your life? With this list we recommend the gifts they will love – but that won’t break the bank. The best gifts are the ones that show the person you know what they like. If the special someone in your life loves guitars, then … Read more